Everstream has announced its expansion into the greater Milwaukee, WI area with the construction of two high-capacity fiber rings to deliver the increased bandwidth required to support the upcoming 2020 Democratic National Convention. 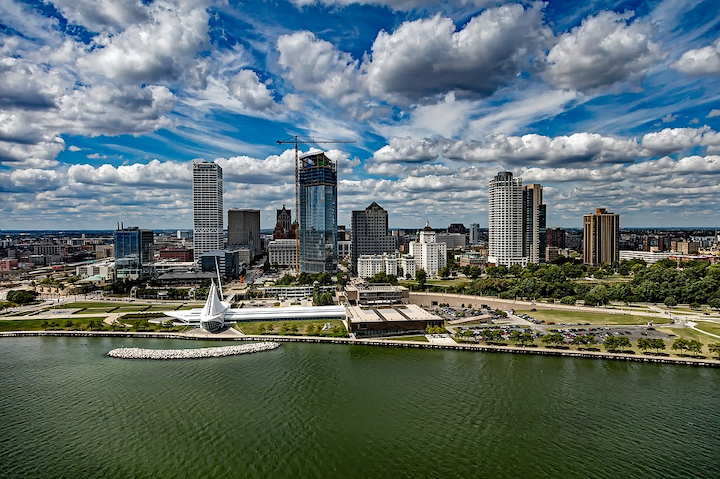 Everstream this week announced its expansion into the greater Milwaukee, WI area with the construction of two high-capacity fiber rings that encircle the city's western suburbs and touch the western part of downtown Milwaukee. The network provider says it is dedicated to building an enterprise-grade fiber network to support Milwaukee and its businesses as they scale and grow in the coming years. The network build-out also includes the construction of new small cell sites to provide high-bandwidth connectivity to the city and businesses. This will deliver the increased bandwidth and data required to support the upcoming 2020 Democratic National Convention (DNC).

Everstream’s enterprise-grade network delivers robust business fiber services, including dedicated internet access, dark fiber, Ethernet and data center solutions. The provider says its advanced fiber network features a full ring architecture in the core network, offering direct peering with all major carriers and cloud hyperscalers. With high-speed, low-latency connections, it can accommodate converged internet, voice and data services at speeds of up to 100 Gbps. According to a press release, Everstream's first 172 network miles in Milwaukee will be lit in November. By the end of 2020, the network will encompass more than 560 miles, creating a dense metro network covering the greater Milwaukee area.

The Milwaukee expansion deepens Everstream’s overall Midwest footprint. The expansion also includes: connectivity to a state-of-the-art data center in Milwaukee, with access to another 36 data centers across the Midwest; direct connection to Everstream’s other markets throughout the Midwest. The provider says it plans to build a dense metro network in downtown Milwaukee that will grow the overall network to more than 560 miles, and to invest $27 million throughout the Milwaukee area.

“Milwaukee was recently named one of the Top 50 Places to Start a Business by Inc. magazine and will soon host one of the largest gatherings held every four years — the Democratic National Convention,” commented Everstream President and CEO Brett Lindsey. “These growing businesses and large-scale events need greater access to high-capacity fiber connectivity to be successful, and Everstream’s network was built from the ground up for businesses requiring reliability, speed and scale. Milwaukee companies are already excited to have access to another option for connectivity. This will provide these organizations, as they scale, with direct access to our more than 10,000 route miles of fiber and connections to dozens of data centers throughout the Midwest.”