Known worldwide as the father of the data center industry. 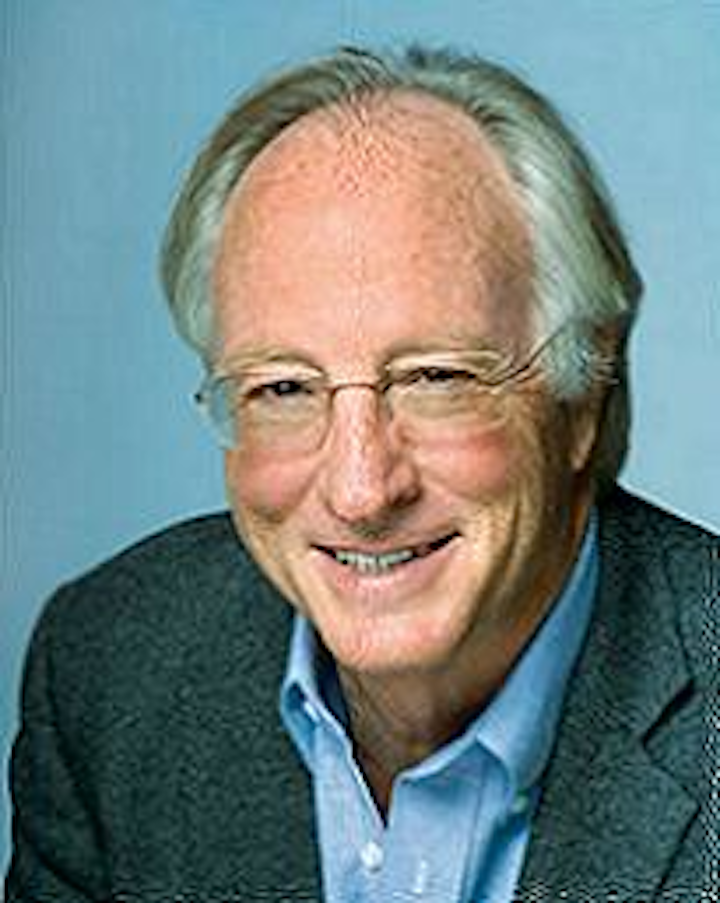 The Uptime Institute founder Kenneth Brill, who passed away July 30, 2013.

The 451 Group, parent company of The Uptime Institute, announced on August 1 that Uptime Institute founder Ken Brill passed away on July 30. The 451 Group’s chairman and chief executive officer Martin McCarthy described Brill as “a rare and special man” in the company’s official announcement of Brill’s passing. “Part visionary thinker, part ruthless pragmatist, he was an iconoclast and innovator, and a man of great integrity and passion. He is legitimately known around the world as ‘The Father of the Data Center Industry,’” McCarthy continued. “On behalf of our firm, the clients that Ken devoted his life to serving, and the overall global IT industry, we collectively mourn his passing, and express our condolences to his family and intimates. We will all deeply miss this brilliant and bristly individual.”

The Uptime Institute’s chief operating officer Julian Kudritzki added, “Ken Brill was inspired in his thinking, and resolute in his principles. As a personality and an innovator, he left an indelible imprint on the IT and data center industry. His innovations are so fundamental to the progression of the data center industry over time that it is difficult to believe they can be traced back to the energy and passion of a single man. With Ken’s passing, the industry mourns a ferocious critic and committed agent of change.”

In addition to founding The Uptime Institute, Brill founded the Site Uptime Network. The 451 Group’s announcement commented that many of the data center industry innovations achieved over the past 25 years—including dual power, the Tier system for classifying facility performance, and IT/facility energy efficiency and productivity measurement—are underpinned by Brill’s original concepts. “Mr. Brill’s research into the economic meltdown of Moore’s Law, data center productivity and energy efficiency, and IT’s declining economics form core knowledge to be taken into account by corporate leaders charged with business performance, profitability and sustainability,” the statement said.

Upsite Technologies, an offshoot of The Uptime Institute operating as an individual company, also claims Brill as its founder. John Thornell is president of Upsite Technologies and served in executive roles with The Uptime Institute from 2005 to 2008, including as its president in 2007 and 2008. Thornell said, "Ken was a highly respected and influential leader in the data center industry. Not only did Ken create a product line to help data center operators manage airflow more efficiently, his passion and practicality for improving the industry led to his founding of a number of organizations where thought leaders could come together in a collaborative environment to further the cause of data center efficiency. Everyone at Upsite Technologies extends their heartfelt condolences to Ken's family during this difficult time."