Anixter and CD&R agreed to an amendment to a previously announced merger agreement to increase the per-share consideration payable to Anixter’s shareholders to $82.50 per share in cash. 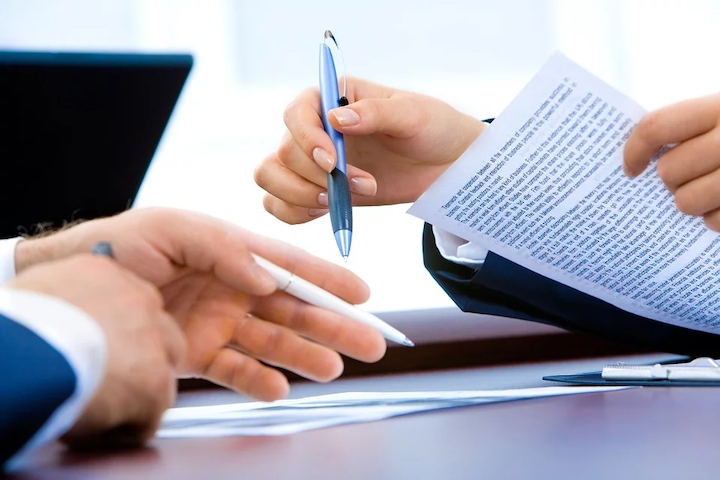 As previously announced, on October 30, 2019, Anixter International Inc. (NYSE: AXE), a global distributor of network and security solutions, electrical and electronic solutions and utility power solutions, entered into an agreement and plan of merger to be acquired by a fund sponsored by Clayton, Dubilier & Rice, LLC (CD&R) in an all-cash transaction valued at approximately $3.8 billion.

On Nov. 22, Anixter announced that the distributor and CD&R have agreed to an amendment to the merger agreement to increase the per-share consideration payable to Anixter’s shareholders to $82.50 per share in cash, from $81.00 per share in cash.

The transaction is now valued at approximately $3.9 billion.

Under the terms of the amended merger agreement, Anixter was permitted to solicit superior proposals from third parties through 9 a.m. New York City time on November 24, 2019. Anixter advised that there can be no assurance that the solicitation process will result in an alternative transaction.

Anixter said it "does not intend to disclose developments with respect to this solicitation process unless and until it determines it is appropriate to do so."

The transaction is subject to the approval of Anixter’s stockholders, regulatory approvals and other customary closing conditions.

Anixter accepts $3.8B private-buyout bid, but is looking for better offers