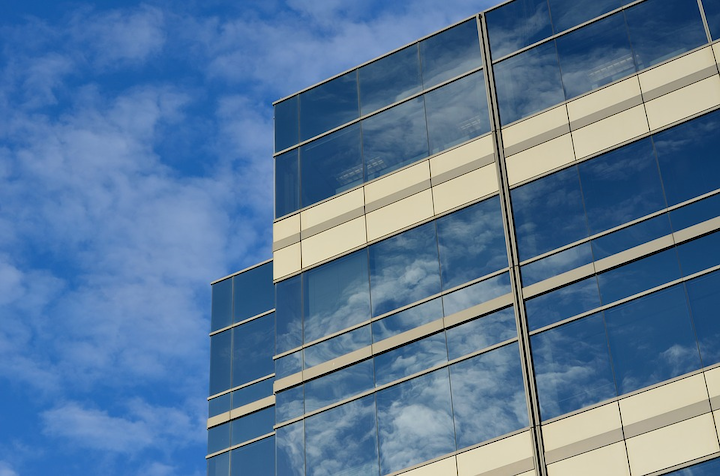 On August 8, the Society for Standards Professionals (SES) announced it has presented its Emerging Professional Award to Muhammad Ali, AStd, Technical Program Manager for the Building Infrastructure Division of the National Electrical Manufacturers Association (NEMA). SES honored Ali for his distinguished contributions to the standards profession and for demonstrating leadership qualities among colleagues in the field.

“This is a much-deserved award for Ali, recognizing the hard work and dedication he has put forth to advance standards on behalf of NEMA members and to promote the standards development community generally,” said NEMA's Vice President of Operations and Strategy, Patrick Hughes. “We are all proud of Ali for accomplishing so much already, and we look forward to his future accomplishments in what promises to be a very productive and meaningful career as a standards professional.”

Per information in a press release, Ali led the NEMA IoTNOW Strategic Initiative to educate NEMA members on emerging trends that will help electrical manufacturers in their transition into the era of digitization and electrification. He is currently co-leading a strategic initiative to modernize and accelerate the development process for NEMA standards and other technical documents. Ali also coordinates an initiative to maintain the association’s status as a world-leading standards developing organization by training and credentialing all NEMA technical staff.