Viavi Solutions' annual 'State of the Network' study indicates that 83% percent of network teams are now engaged in supporting IT security issues. 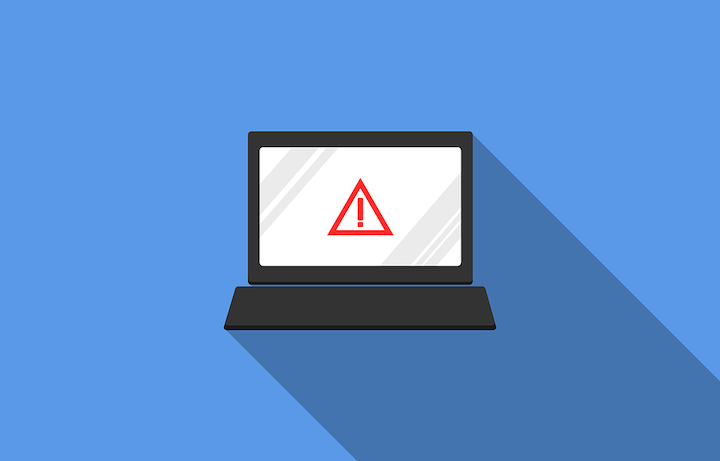 The study data reflects that more than 4 in 5 IT teams are involved in security efforts, and a majority of them report an increase of at least 25 percent in time spent on these efforts over the past 12 months. But according to Viavi, the study's "most striking conclusion is that network-based conversation wire data has become the top data source for security incidents, with its use tripling, demonstrating that threat levels have driven enterprises to seek the most reliable forensic data available."

The company says its State of the Network study "captured the insights of Network Operations (NetOps) and Security Operations (SecOps) professionals worldwide, highlighting their challenges in security, performance management and deployment of new technologies." According to Viavi, the study indicates that "eighty-three percent of network teams are now engaged in supporting security issues, and of those, 91 percent spend up to 10 hours or more per week dealing with increasingly sophisticated security threats. As hackers continue to circumvent existing security tools — even those with AI or machine learning — additional strategies are needed to quickly identify and contain security threats, the consequences of which can be devastating," continues a company press release.

“This year’s State of the Network study highlights a clear way forward in today’s IT reality with a combination of prevention and ongoing detection to catch threats not flagged by security tools alone, such as an internal data breach by an employee, whether accidental or intentional. IT professionals need to better understand what is normal network behavior and what is not, and engage in proactive threat hunting,” comments Douglas Roberts, Vice President and General Manager, Enterprise & Cloud Business Unit, Viavi.

Roberts adds, “Findings also show that network teams now depend on wire data as their most important source of information for security incidents, demonstrating that more NetOps teams are turning to the optimum peace of mind for issue resolution and compliance in the event of a breach.”

Viavi SolutionsKey takeaways from the study, according to Viavi, are as follows:

Viavi (and previously Network Instruments) has conducted its State of the Network global study for 12 consecutive years, drawing insight about network trends and painting a picture of the challenges faced by IT teams. Results were compiled from the insights of over 600 respondents, including network engineers, IT directors, security engineers and CIOs from around the world. In addition to geographic diversity, the study population was evenly distributed among networks and business verticals of different sizes. Study questions were designed based on a survey of network professionals.

Increasing investments in smart city projects will be one of the major drivers in the global OTDR market, forecasts Technavio.
Dec 2nd, 2019