In its complaint, CommScope asserts, among other things, that Rosenberger misappropriated CommScope’s trade secrets related to base station antennas. 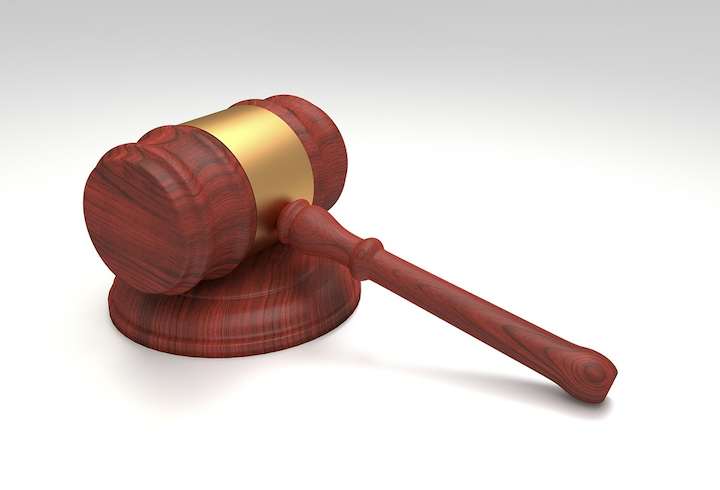 CommScope announced that it has filed a lawsuit in the United States District Court for the District of New Jersey against Rosenberger, several of Rosenberger’s legal entities and two former CommScope employees now employed by Rosenberger.

CommScope to realign into 4 business segments in 2020