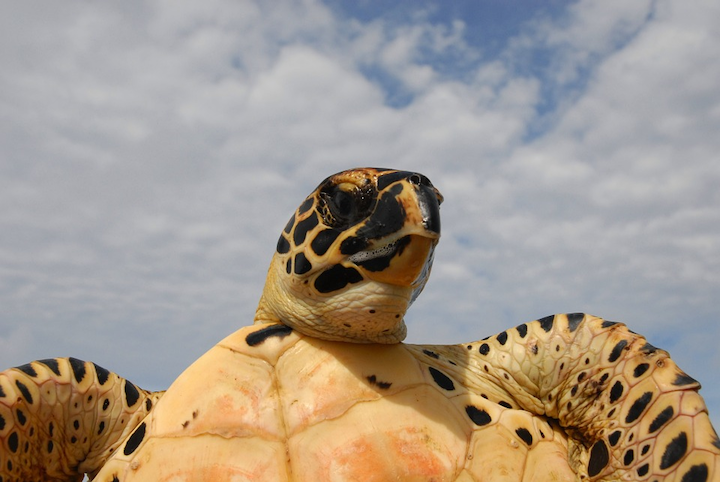 According to a recent report by Dell’Oro Group, a slowdown in cloud capex growth rate weighed on the data center switch market's growth in 1Q 2019.

Year-over-year growth of data center switching revenue recently fell below 5 percent for the first time in almost five years, according to the analyst firm.

“The deceleration of cloud capex spending started in 2H 2018 but appeared more severe at certain cloud service providers (SPs) this quarter," commented Sameh Boujelbene, senior director at Dell’Oro Group. "However, our analysis of cloud capex indicates that the second half of this year will grow at a higher rate.”

Boujelbene added, “Despite this deceleration, Arista, one of the vendors with high exposure to cloud SPs, managed to gain share to capture 20 percent of the North American market, while Cisco was the top-ranked vendor with more than 40 percent share.”

Meanwhile, the analyst found that 400 GE shipments continued to ramp for the second consecutive quarter, albeit driven mostly by Google.

Dell'Oro further states that "100 GE ports are expected to nearly double in 2019, while the 400 GE refresh cycle is not expected to have a material effect until 400 GE optics become available in 2020."

Dell’Oro Group is a market research firm that specializes in strategic competitive analysis in the telecommunications, networks, and data center IT markets. For more information, call +1.650.622.9400 or visit www.delloro.com.