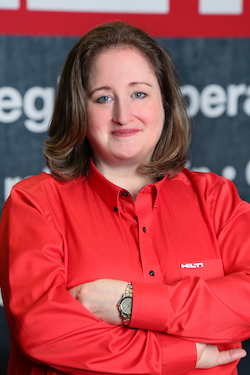 Over his 15-year career, Kahn has held various roles of increasing responsibility after starting with the company in 2004 in San Francisco, Calif. as an account manager, demonstrating and selling Hilti products to area contractors. Kahn was promoted to the role of Region Head and CEO of Hilti North America in January 2017 from Hilti Canada, where he served as general manager beginning in 2011.

"It has been a great honor to be part of the Hilti North America team over the last 15 years and I look forward to continuing to support the growth and development of the organization as a Member of the Executive Board for the Hilti Group. I know the team here in North America is in great hands under the future leadership of Martina McIsaac," said Kahn. 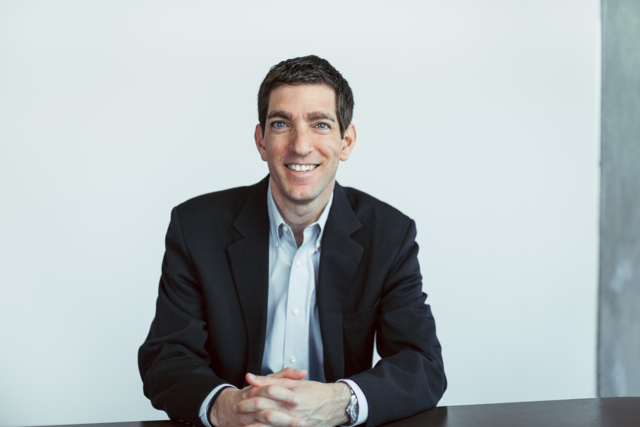 As stated by a Hilti press release, "McIsaac was chosen after a comprehensive internal search for a candidate with a proven track record of success, deep understanding of the business and commitment to company culture."

McIsaac joined Hilti in 2013 as a senior management candidate and in 2014 became a division manager. Three years later she was promoted to her current role as general manager for the Canada Market Organization.

"Martina's drive and ability to lead have had a lasting impact resulting in sustained sales growth for Hilti Canada during her tenure," stated the company. "Under Martina's leadership, Hilti Canada has also received numerous recognitions as a best-in-class workplace. Most recently, Hilti was again named to the Top 50 list by Great Place to Work Canada with special recognition on the list of Best Workplaces Managed by Women."

"Over the last five years, I have developed a deep passion for our industry, our team members and our customers. I look forward to continuing to build on the strong foundation created by Avi by working alongside my colleagues on the North America Executive Management team to take Hilti even further," said McIsaac.

Finally, Dan Wade, currently division manager for the Midwest located in the Central Market Organization, will succeed McIsaac as general manager of Hilti Canada. With this role, Wade will join the Hilti North America Executive Management Team. Wade has been with Hilti since 2007 when he joined the company in the technical services department after first serving as an engineering intern. Over his 12-year career, Wade has held a number of positions of increasing responsibility at Hilti in engineering, marketing and sales, before taking on his current role in 2016 as a division manager.

Hilti North America is part of the Hilti Group which supplies the worldwide construction and energy industries with technologically leading products, systems, software and services. Learn more at https://www.hilti.com.