The Ethernet Alliance also announced that it will host a Technology Exploration Forum (TEF) on April 15, 2020 in Santa Clara, CA, titled 'TEF 2020: The Next Ethernet Rate.' 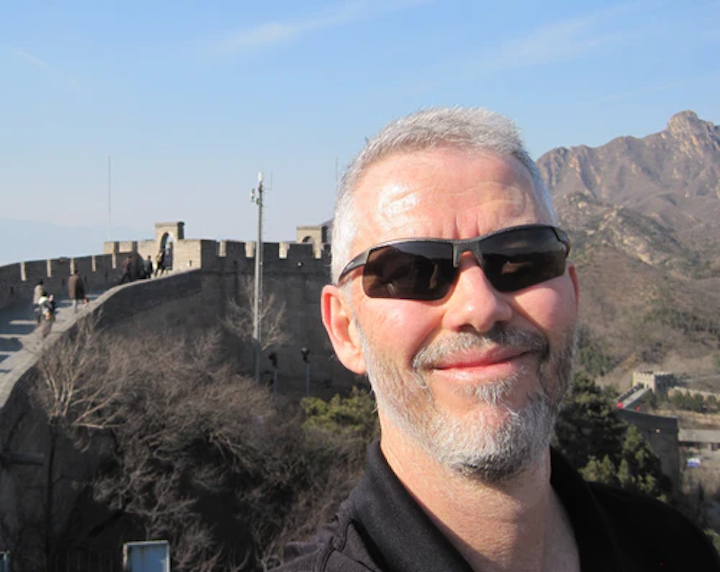 Building on the track record of success established by previous Ethernet Alliance leadership, the industry consortium states that Jones "brings with him invaluable insight into Ethernet over twisted pair and related technologies, a fresh perspective, and his own unique vision for the organization’s enduring role in the Ethernet ecosystem."

“The remarkable thing about Ethernet’s story is that it’s not done being written, even after 40 years. It’s unusual for any kind of technology architecture to be in its fortieth year, much less still growing and expanding,” commented Jones, who is a Distinguished Engineer on Cisco's Enterprise HW team, working on system architecture for Cisco’s enterprise switching, routing, wireless and IOT products.

Jones continued, “Networking used to be complicated; today, network access is like oxygen – you expect it to be there and don’t notice until it’s gone. Ethernet has reduced the complexity of the world and enabled the Internet. The Ethernet Alliance is pleased to have been part of its ongoing history, and looks forward to whatever the next chapter brings.”

With the installation of its new chairman, plus the consortium's plans for the next Ethernet Alliance Technology Exploration Forum (TEF), and the 40th Anniversary of the IEEE 802 LAN/MAN Standards Committee, the Ethernet Alliance expects 2020 to be an energetic, productive year.

2020 will play host to TEF 2020: The Next Ethernet Rate, a one-day event held on April 15, focusing on use cases, technology challenges, and other issues surrounding the selection of Ethernet’s next rate. Uniting end users, equipment and component manufacturers, media, and analysts, the interactive forum aims to facilitate discussion and consensus building around the next Ethernet speed.

Open to members and non-members alike, the organization is currently seeking proposals for panels and presentations for the upcoming event. TEF 2020: The Next Ethernet Rate submissions must be received no later than January 30, 2020; additional details can be found in the Call for Papers on the Ethernet Alliance website.

Additionally, 2020 marks a historic milestone for Ethernet, with the 40th Anniversary of the formation of the IEEE 802 project. Commencing in February 1980, IEEE 802 encompasses a diverse library of standards addressing a broad array of protocols and applications. The project’s evolution has seen Ethernet innovations in new areas, such as Power over Ethernet (PoE), industrial automation, wired and wireless automotive networking, and beyond.

The Ethernet Alliance continues to be at the forefront of Ethernet’s advancement by providing opportunities for confidential interoperability testing, PoE product and solution certification, development of detailed Ethernet roadmaps, and more. The organization will be highlighting the IEEE 802 40th Anniversary during various events throughout 2020, including TEF 2020: The Next Ethernet Rate.