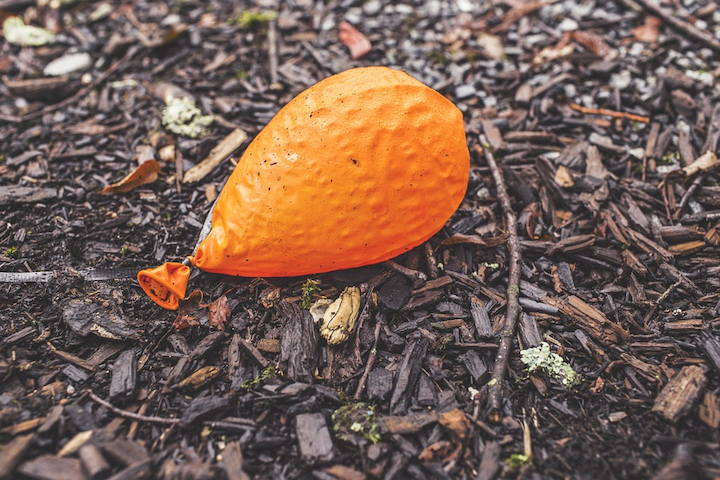 Tariffs on consumer technology products are projected to increase by $1 billion or more if the new 10% tariffs on imported Chinese products take effect on September 1, according to new data from the Consumer Technology Association (CTA), compiled and analyzed by The Trade Partnership.

According to the data, the industry paid $1.7 billion in tariffs in June – more than eight times higher than it paid in June 2018 despite a 39% decrease in imports year over year, largely due to the ongoing trade war – and the additional tariffs would nearly double that total in September.

In June, the United States imported more than $13 billion in consumer technology products from China that would face new 10% tariffs on Sept. 1. Tech products that would be impacted in the latest round of tariffs include:

RELATED:  How the trade war and tariffs affect cabling professionals

“Tariffs are taxes – and increasing costs on companies puts consumers in the middle of President Trump’s trade war,” commented Gary Shapiro, president and CEO, CTA. “While we support the president’s effort to stop China’s forced technology transfers and IP theft, this unpredictable trade policy forces companies to raise the costs of their products, leaving American businesses, workers and families – not China – to pay for these tariffs."

CTA's Shapiro added, "The president does not have unilateral authority on trade. CTA urges Congress to pass the Reclaiming Congressional Trade Authority Act of 2019, which would reassert Congress’ role in trade policy and protect Americans from being crushed by unending trade wars and retaliatory tariffs.”